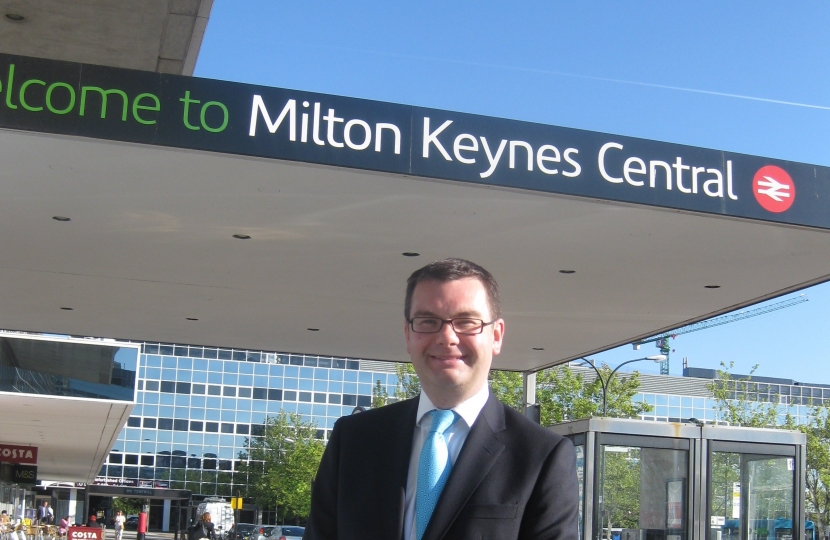 Mr Stewart's idea was proposed in an article for Conservative Home where he called on the Government and the Rail Industry to put forward simpler and more flexible ticketing options.

His article was posted on the day the Rail Delivery Group launched a three-month public consultation into the UK’s fares and ticketing system.

In the article Mr Stewart argues fares have fallen behind the needs and wants of commuters. Mr Stewart writes:

"…the system has not changed, while the way we live and work has. The number of people in part-time work and self-employment has increased by over a third in 22 years. Increasingly flexible working patterns mean that we no longer ask for the same standard range of tickets that we used to, with the total number of season ticket journeys taken last year falling by 21 million on the year before.”

“I am calling on my constituents, and all those with an interest or a stake in the change to feed into this consultation to help make fares easier for everyone, now and for the long-term. The railway has moved on, now fares and ticketing must do too.”

Mr Stewart has previously mentioned the idea of off-peak season tickets during the consultation phase of the recent West Coast Mainline tendering process which ended with London North Western Railway taking over from London Midland.