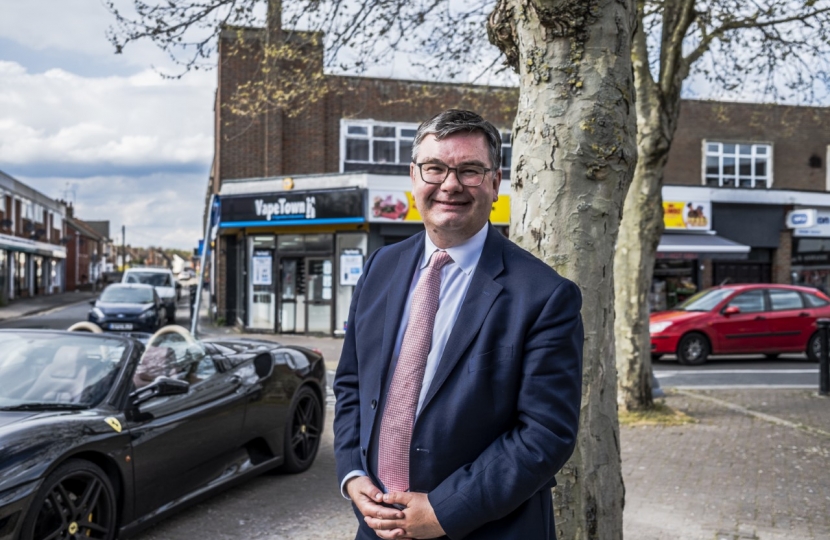 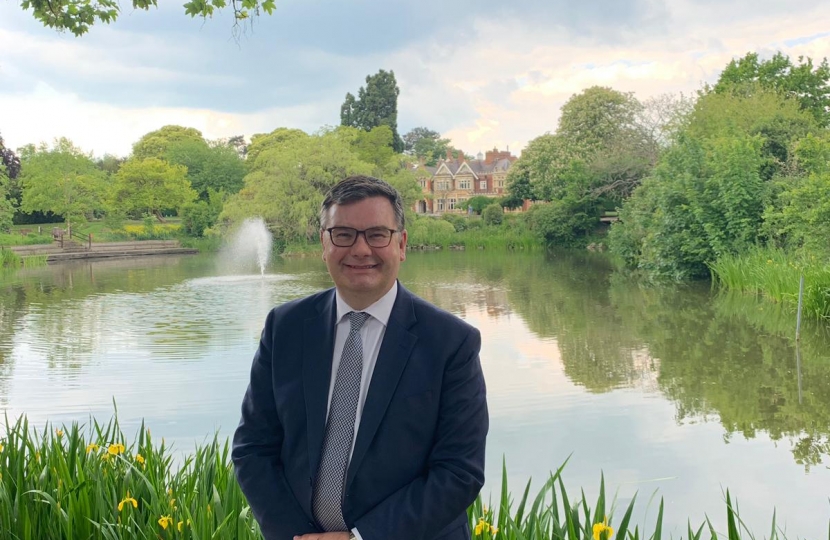 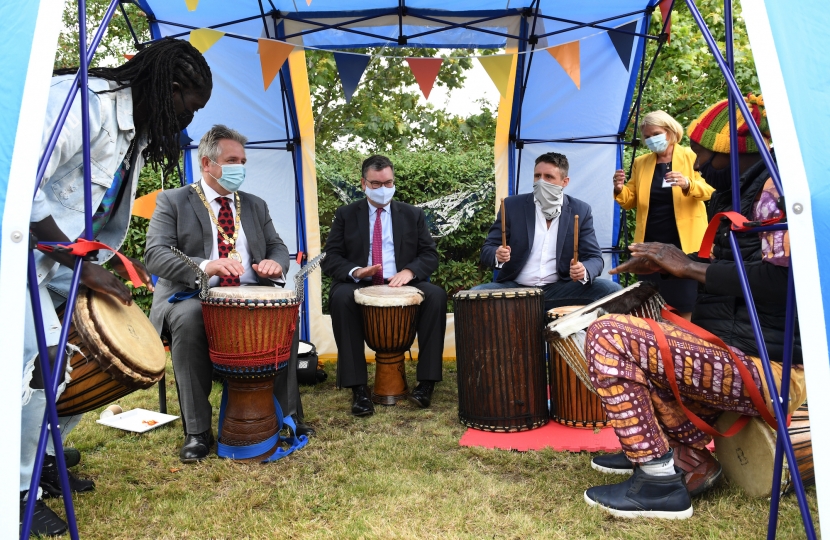 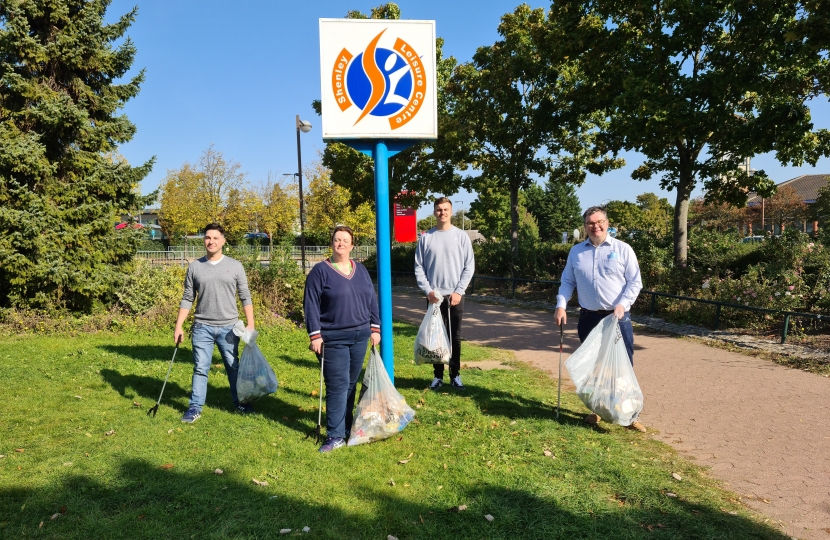 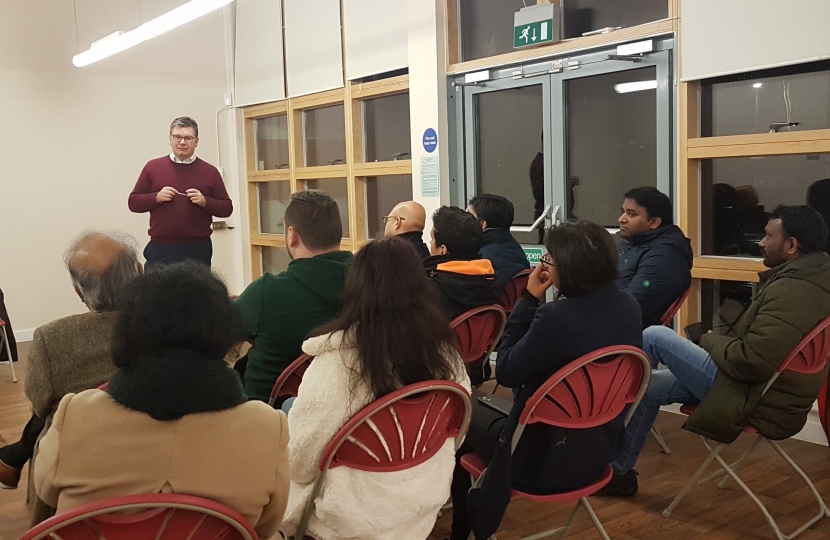 Iain Stewart was born in September 1972 and grew up in Hamilton, Scotland.

He went to Hutchesons’ Grammar School in Glasgow before proceeding to Exeter University, graduating with an honours degree in politics.

Since 1993, he has lived in Milton Keynes where he moved to for his first job as a trainee accountant with Coopers & Lybrand in Central Milton Keynes.

Iain worked on the Board Practice of the Executive Search firm, Odgers, Ray & Berndtson. He also used to run a research unit in Westminster which provides a detailed analysis of Government legislation for its clients, which included members of the Shadow Cabinet. In addition, Iain has written a number of articles and books on political issues.

Iain had his first experience at the ballot box when he stood in the Glasgow Rutherglen constituency at the first Scottish Parliamentary elections in 1999.

Upon moving to Milton Keynes, Iain served for six years as a member of his local parish council – Shenley Brook End & Tattenhoe. Also, Iain contested the Milton Keynes South West seat at the 2001 and 2005 elections.

Iain Stewart was first elected as Member of Parliament for Milton Keynes South in May 2010. Soon after he was elected by fellow MPs to sit on the Transport Select Committee (TSC). He was the longest serving Member of the Committee until he was appointed Parliamentary Private Secretary (PPS) to the Secretary of State for Transport, Sir Patrick Mcloughlin. Following his successful re-election in May 2015 he was moved to the Scotland Office to serve as PPS to David Mundell MP. Following the appointment of Theresa May as Prime Minister, Iain was moved to the newly formed Department for International Trade as the PPS to Dr Liam Fox MP.

Iain has also Chaired of a number of All-Party Parliamentary Groups (APPGs) including those on Smart Cities and the Future of Rail. In December 2017, Iain was appointed as the Government's official champion for the Oxford-Milton Keynes-Cambridge corridor.

Iain was made a Commissioner of HM Treasury, in the Government Whips Office.

Iain was re-elected as the Member of Parliament for Milton Keynes South in the 2019 General Election. He received 32,011 votes, taking a 50% share of all votes cast; he was returned with a majority of 6,944.

In June 2020, Iain was appointed Minister for Scotland.

Iain is passionate about transport, specifically the Railway Industry, and is taking a keen interest in the development of the East-West Rail link, high speed rail, electric vehicle technology and driverless automation.