Unemployment In Milton Keynes Falls By 44% Since 2010 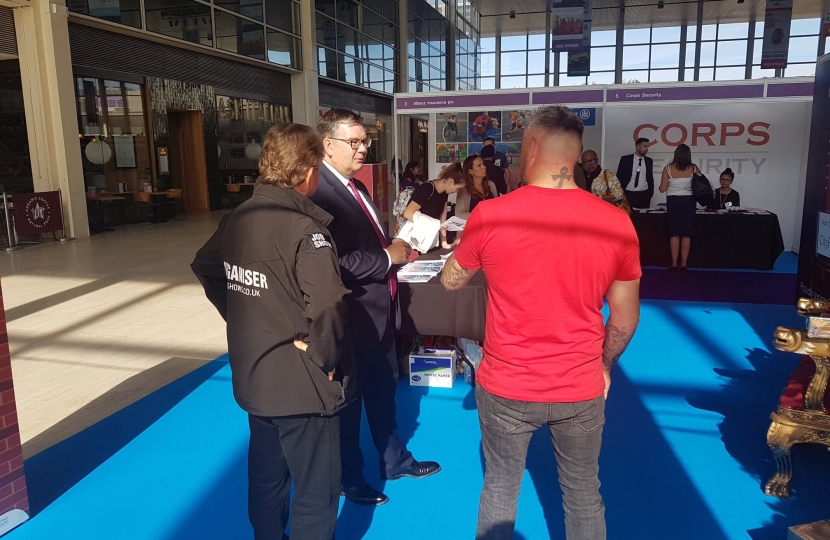 The number of people claiming unemployment benefits has fallen by 44% since the Conservatives came into power in 2010, new statistics reveal.

In April 2010 there were 7,306 people in MK claiming unemployment benefits, but that number has seen a dramatic drop to 4,105 in January 2020 which has pleased the town’s MPs.

Ben Everitt, MP for Milton Keynes North, said: “It’s really promising to see fewer people out of work and this can only be done with the strong, vibrant economy the Conservatives have created.

“Wages are now back above the levels from before the financial crisis and the increase in tax free allowances mean the hard working families of Milton Keynes are getting more money in their pockets.

Iain Stewart, MP for Milton Keynes South, commented: “It is very encouraging to see this sustained fall in unemployment. However, we cannot rest on our laurels, the Government must continue to follow economic policies that allows business to flourish.”

Iain Stewart MP has welcomed the announcement that Thames Valley Police has been bolstered by an additional 219 officers since the Government launched its major recruitment drive in September 2019.