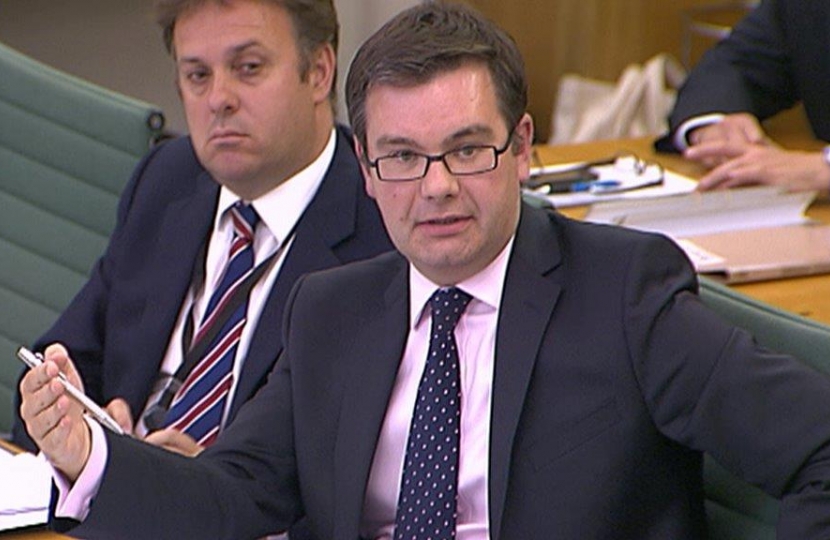 A New Transport Bill announced in today’s Queen Speech has been welcomed by Iain who has said it will be “a real opportunity for MK to develop its already leading role in Driverless Car technology.”

It will seek to ensure insurance is available to users of driverless cars and also aim to update the Air Travel Organiser’s Licence (Atol), the UK’s financial protection scheme for holidays.

Milton Keynes has been a leading city on driverless technology. Just last week the Secretary of State for Transport Patrick McCloughlin visited the Transport Catapult to see the ‘The LUTZ Pathfinder’ autonomous vehicles trial which is currently underway in the city. The trial involves up to three electric-powered “pods” operating on pedestrianised areas within the town centre.

Iain said, “This is a real opportunity for MK to develop its already leading role in Driverless Car technology. I hope the bill will allow the key stakeholders working on this area such as the Transport Catapult, Milton Keynes Council and Cranfield University to get more resources to take this innovation into the real world.”