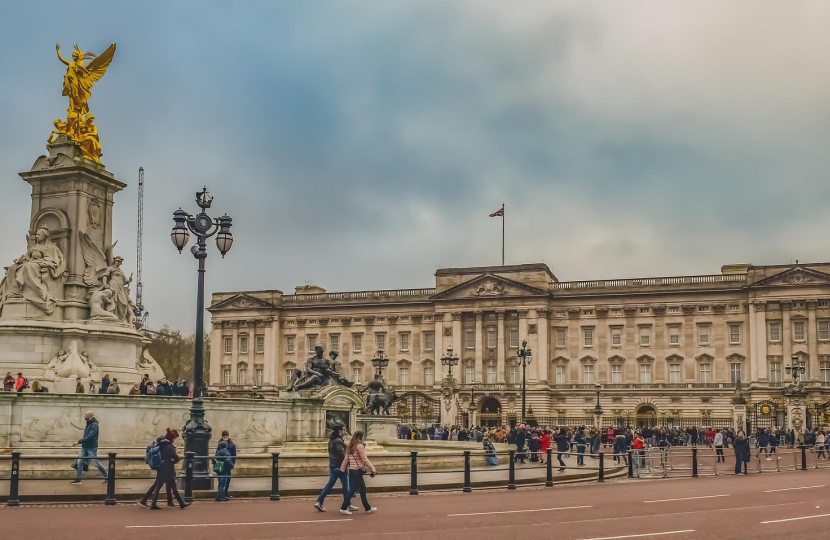 Iain Stewart MP, along with Ben Everitt MP, have penned a letter to The Queen expressing their gratitude for giving Milton Keynes city status as part of Her Majesty’s Platinum Jubilee celebrations.

Last month, it was announced MK would become a city at its fourth attempt and will receive a visit from a member of the Royal Family later this year to formally bestow city status.

The Milton Keynes MPs had been campaigning hard for the city to get the recognition it deserves and highlighted its history with Bletchley Park and Wolverton Works and its forward thinking attitude with innovative businesses and futuristic trials.

In the letter posted to Her Majesty The Queen, the MPs wrote ‘We are truly honoured to have been officially designated as one of the UK’s newest cities by Your Majesty and express our gratitude once again.’

“It was truly amazing to learn that Milton Keynes had been chosen to receive city status from Her Majesty The Queen as part of her Platinum Jubilee celebrations.

“That is why I wanted to take this opportunity to write a letter to express my gratitude in choosing Milton Keynes to become a city.”

You can see a copy of the letter the MK MPs sent to Her Majesty The Queen below.