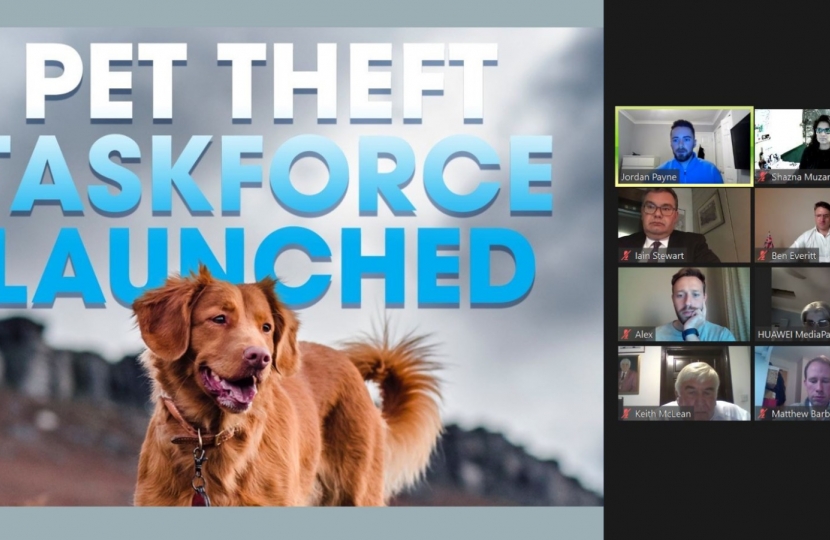 Milton Keynes’ first Pet Theft Taskforce has been launched this week to investigate the recent reported rise in pet theft since the beginning of public health measures in 2020.

Sales platforms have reported a considerable rise in puppy and kitten prices over the course of the past year following more people deciding to buy or adopt a pet. Recent reports have suggested that this may be leading to a rise in pet thefts.

According to DogsTrust, the price for five of the UK’s most sought-after breeds grew significantly during the first lockdown with the average price of doubling from £810 to nearly £2000. Breeds such as English Bulldog puppies were being listed with prices as high as £9000. Recent police investigations into dog theft have also resulted in numerous raids and arrests on suspicion of theft, animal cruelty and illegal dog breeding.

The new taskforce has been set up to gather evidence to understand the factors that are contributing to a rise in thefts and recommend measures to tackle the problem locally, regionally and nationally.

In the first meeting, the taskforce heard from specialist dog breeders, trainers and animal welfare groups who raised issues such as education, licensing and public awareness.

“The first meeting of the Milon Keynes Pet Theft Taskforce was very insightful as I heard from local trainers and breeder on how we can tackle the horrible crime of pet theft.

“I look forward to working with the Thames Valley Police and Crime Commissioner, the Milton Keynes North MP and the Leader of the Conservative Group on MK Council to look at solutions to protect MK’s pets!”

On Friday 15th October, Iain was invited to Newton Leys to meet with the developers, Taylor Wimpey.