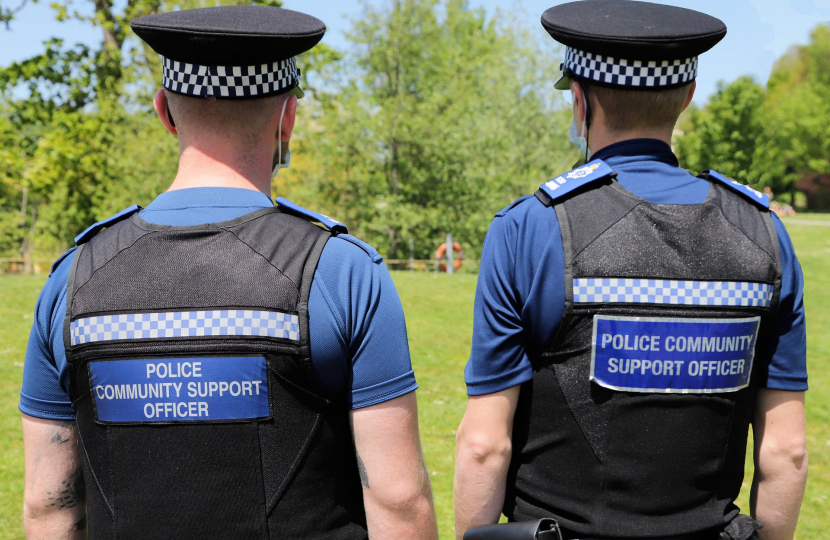 Milton Keynes South MP Iain Stewart has shared his delight Milton Keynes has been successful in its bid for around £750,000 to make our streets safer.

The Safer Streets Fund was announced in March and Iain publicly called on Milton Keynes to put forward a bid and discussed it with Thames Valley Police and Crime Commissioner Matthew Barber.

The £750,000 funding secured by the Police and Crime Commissioner is aimed at making the streets safer for women and girls with some of the funding going to Project Vigilant to help officers detect and disrupt sexually inappropriate or predatory behaviour.

There will also be extra CCTV and additional street lighting in place in and around underpasses in Central Milton Keynes.

“No one should feel afraid while walking the streets of Milton Keynes, yet for so many people, particularly women and girls, feeling uncomfortable or even unsafe in public spaces has become an all-too-common occurrence.

“That is why I am delighted Milton Keynes has received £750,000 through our Safer Street Fund, which will deliver necessary measures such as extra CCTV and street lighting alongside engagement projects to change behaviours and prevent crimes being committed across MK.”