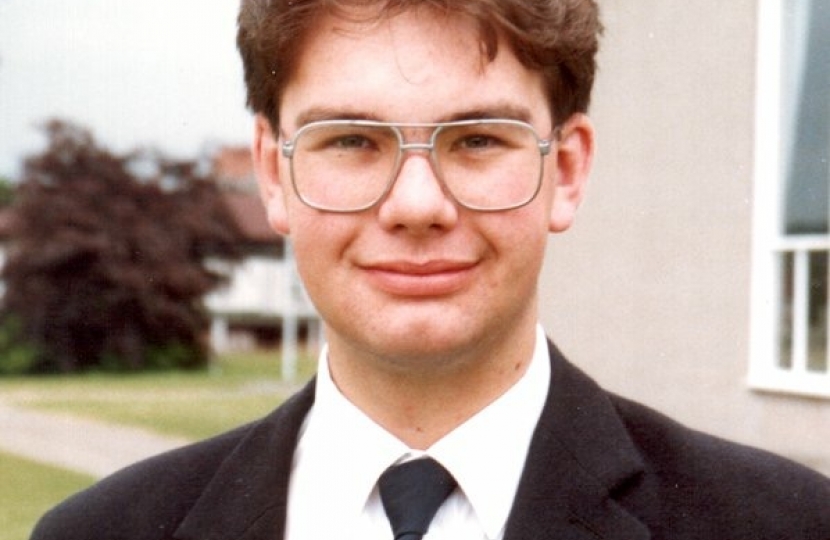 This September sees over 10 million children going back to school, with many feeling anxious about being bullied. A new survey of over 2,000 adults and 500 young people about their experiences of bullying in school, conducted by YouGov for charity, The Diana Award, reveals that nearly half (47%) of GB adults have experienced bullying and (this rises to 57% of adults 18-24yrs) and well over half (64%) of young people say at least one of their friends has been bullied at school with a quarter (24%) of 15 year olds saying at least one of their friends are worried about returning to school due to bullying. The results also show the strong support for trained Anti-Bullying Ambassadors in schools from both adults and young people.

The Diana Award runs the leading Anti-Bullying Campaign in the UK and Ireland giving young people, professionals and parents the skills, confidence and training to tackle all forms of bullying as Anti-Bullying Ambassadors.

To mark the start of the school year and to support victims of bullying in Milton Keynes Iain Stewart shared his experiences of being bullied at school for The Diana Award’s #Back2School campaign. Prompted by a photo of them in their school uniform, their experience is captured on film in a classroom.

To kick-off the month’s #Back2School campaign, The Diana Award Anti-Bullying Campaign is encouraging everyone to get involved across social media channels by posting/sharing a picture of them back at school with their advice and if they choose to, text a donation to support the training of young Anti-Bullying Ambassadors in every school.

As well as reliving his personal experiences of being bullied, Iain gave his advice and raised awareness of the need for Anti-Bullying Ambassadors in every school. The Diana Award is also providing #Back2School advice and support online and through their social media channels.

“I can’t thank Iain enough for taking part. Young people spend 11,000 hours of their lives in full education. School should be safe and free from bullying. We’re urging everyone to get behind our campaign by helping us to train Anti-Bullying Ambassadors in schools. We know this peer to peer campaign works and these young ambassadors are already changing behaviours and shaping attitudes by sending a clear message that bullying isn’t acceptable. Our vision with the help of the public/nation is to reach every one of the 27,000 schools across the UK”.