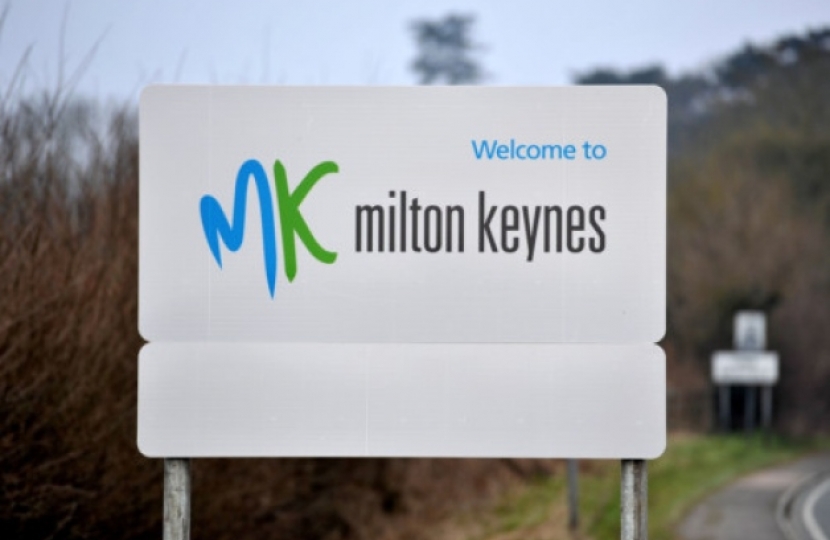 The Department for Transport (DFT) have confirmed that Milton Keynes Council will be awarded £2million to improve peak hour journey-times in Milton Keynes.

The funding will allow the Council to implement their urban Traffic Management Control System including bus priority measures at key pinch-point junctions.

The funding comes from the DFT’s National Productivity Investment Fund for Traffic Management. Altogether the Department has funded projects worth more than £527 million this year.

“I am delighted to see this investment into our roads. I think everyone has noticed an increase in congestion at pinch-points around the borough especially during peak times. As we continue to grow there will be more and more cars on our roads and it is vital we continue to ensure our infrastructure is up to the job.”

“Milton Keynes prides itself on being the city of the car. In no other major town or city in the country can you get from one side to the other in 15minutes. But, as Mark says congestion is becoming an issue. There have been some improvements already such as the A421 and the Kingston roundabout, hopefully, this new central government investment will allow further improvements to be made.”

In a letter to MPs, the Roads Minister Jesse Norman MP wrote: