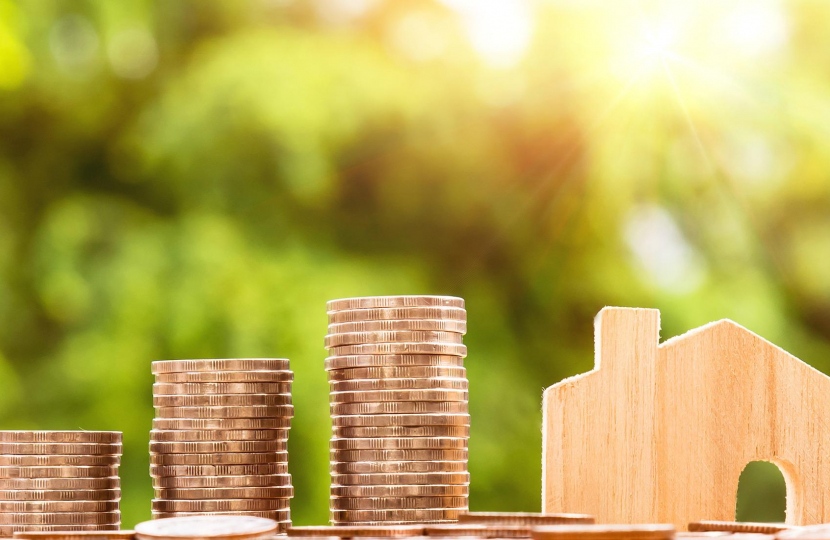 These households will receive the first of two cost of living instalments totalling £650 from 14 July 2022, with the second instalment being paid from the autumn.

Figures also revealed 20,300 individuals in Milton Keynes are set to benefit from the Government’s £150 disability top-up payment which will land in September.

"While it is impossible for any government to solve every problem, the priority of this Conservative Government is to help the millions of families struggling with the cost of living.

"That is why I am pleased to learn that 30,100 families in Milton Keynes will benefit from the Government’s £650 cost of living payment.

"This is alongside the 20,300 individuals in Milton Keynes who are set to benefit from the Government’s £150 disability top-up payment."

This Cost Of Living support is on top of £400 for all households to help with energy bills and in addition to changes to the Universal Credit taper rate and work allowances worth £1,000 a year on average for working claimants and a rise in the National Living Wage to £9.50 an hour.

In further support the Council recently received a further £1.79 million from the Government’s Household Support Fund to support families most in need between April and September.

Rape victims will receive enhanced support at three Crown Court centres under a new pilot scheme launched by this Conservative Government as part of efforts to drive up prosecutions and convictions and make sure victims get the justice they deserve.