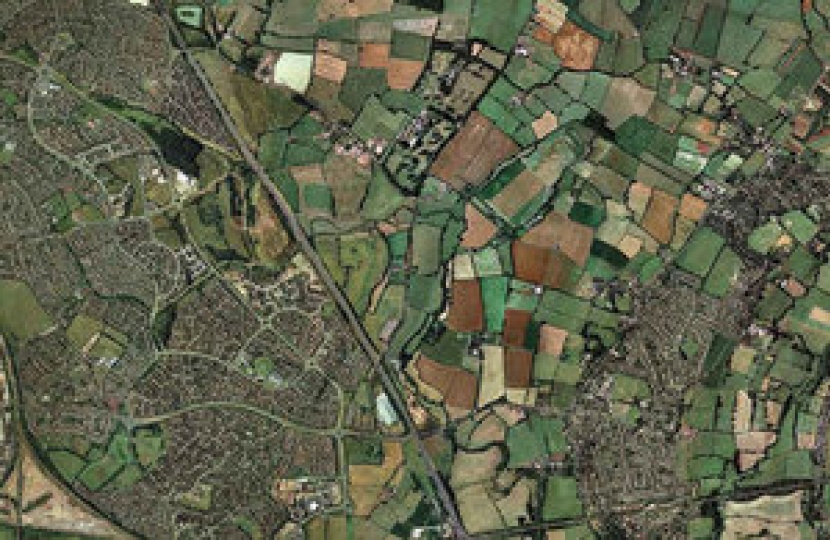 *Announcement made by the Department for Housing Communities and Local Government*

Communities Secretary Sajid Javid today (22 December 2017) announced a new champion for the Cambridge-Milton Keynes-Oxford corridor - an area of the country that has the potential to become the UK’s Silicon Valley.

Iain Stewart MP, who represents Milton Keynes South, will take on the role of standard-bearer for this important economic area working with partners to help it fulfil its potential.

As part of the Budget, the Chancellor set out an ambitious locally-led development programme for the area covering infrastructure, housing and business investment. This includes a housing deal with Oxfordshire for 100,000 homes by 2031 and investment in transport infrastructure.

"We know that this corridor has the potential to transform into globally significant economy, we must grasp this once-in-a-generation opportunity to unlock growth.

We have a bold vision for the region and want to attract the brightest and the best. The appointment of Iain Stewart as a dedicated champion will help us work in partnership with communities and secure the corridor’s position as a world class economic area, and a key driver of UK prosperity."

As part of the role Mr Stewart will:

"As someone who has lived and worked in the region for many years, I’m delighted to be given the opportunity to champion the government’s vision for the corridor.

It’s vital that government and communities work hand in hand to deliver economic growth, and I look forward to bringing together stakeholders and working to transform the corridor into the UK’s answer to Silicon Valley."

At the Budget, the government published a vision document for the Cambridge-Milton Keynes-Oxford corridor.

This role will not have decision-making power. Decisions will still be locally-led.

In November, the National Infrastructure Commission published its final report into the area.