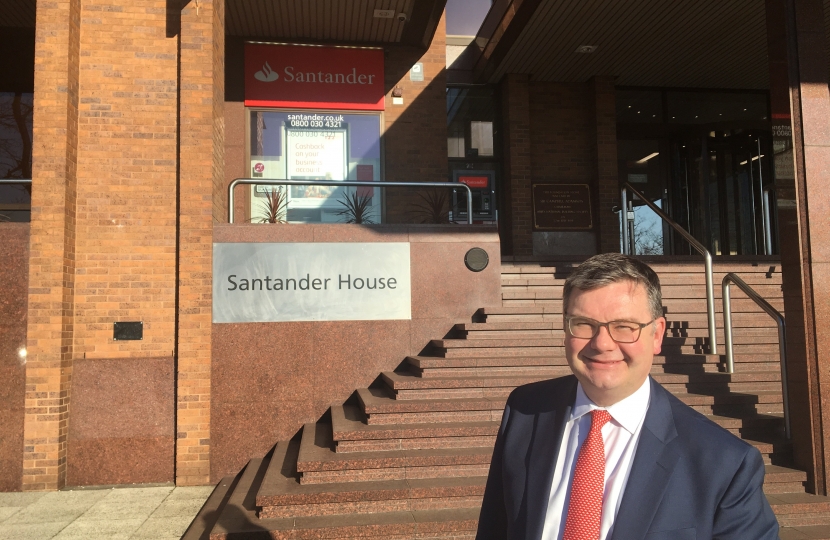 With exports reaching record highs, we are building a Global Britain - and I will work hard to ensure Milton Keynes plays a key role.

Milton Keynes has numerous businesses and organisations that operate nationally and internationally, all of whom employ local residents as well as provide goods and services for the citizens of Milton Keynes.

We host regular events for MK businesses, including an export fair in March, MK Job Show and the MK Big Chat, hosted by Mark Lancaster and myself.

The global businesses in Milton Keynes have access to a skilled and specialised workforce, which will see it increase with the creation of MK:University, alongside the existing further education and apprenticeship providers we have in MK.

With Milton Keynes being named a European City of Sport in 2020, I am proud to showcase what Milton Keynes has to offer to the sporting world.

Milton Keynes South is home to:

Milton Keynes is making its' mark on the global map and I will continue to promote Milton Keynes as a global destination, for business, sport and other industries/sectors.